The time I failed, in the River Thames!

"A defeat in competition is a positive thing if you really want to become a top athlete, you can’t become a good winner before you have learned to lose"
(Both quotes from Ingrid Christiansen, ex world record holder 30.13 for 10000m)

The event
-          600m into the swim, I stopped, I quit. My lungs were bursting and I looked up to see the main pack disappearing.  I was treading water in the middle of the Thames, I swam to the bank,hauled myself out of the river, in front of a line of spectators and a TV camera filming for Channel 4. I wanted the ground to open up and swallow me, a low light in my short triathlon career.

The causes- why did this happen?
Why did I quit? I crumbled, I have never DNF (did not finish) a race before, so what went wrong?
-          I had been told before that the swim would have a cut off time of 22 minutes (including transition) so was obsessing about swimming fast. When I got dropped, I thought, "no draft, no chance of making the cut off" so stopped.

-          This was my first draft legal Olympic distance triathlon, I had over obsessed over the importance of getting  out of the swim with other people. Vital so I could be in a pack on the bike, so when I started getting dropped I forgot about being in the moment and instead fast forwarded to the bike and panicked.

- Physically my swim is weak, my lungs were bursting, I have only been swim training for 18 months, in comparison to many others who have been swimming for years, it makes sense I will be behind, I have less hours of practice.
-        I gave up, for someone who is often described “a tough lass, a real gritty athlete” I am not use to giving in. But I completely flaked, I had no energy to dig deep. Why? I was already mentally drained, only retrospectively have I realised this. In the lead up to the race my family had faced several challenges. I had travelled around the country supporting family through these hard times. Family comes first. So when things started getting tough, when I usually dig deep, I had nowhere to dig too, I was an empty well of reserves. Not good in a sport that involves endless determination and grit.

It is a fine balancing act between
success and failure. 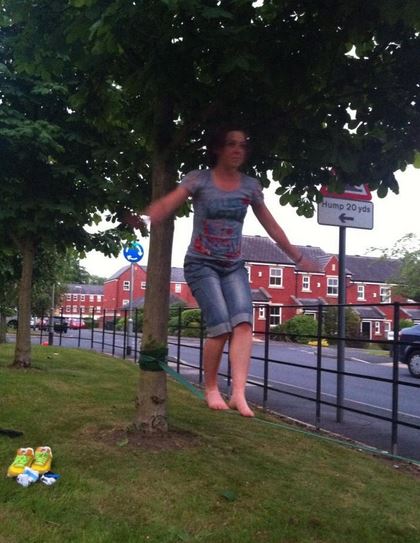 The main cause; My growth mindset deserted me.  I believed I was going to get pulled from the swim as I had been dropped from the pack and suddenly believed I wasn't going to be able to complete the swim in the required 22 minutes. I compared myself to others in the race, rather than focusing on myself and my own race. I stopped.

The solutions
-          This is my first ever DNF, since starting XC running as a 12 year old, so I know I am not completely mentally weak, I can push my body to the limit, I do often in training, but I have room for improvement but this isn't the main issue.

-    -     I need to improve my swimming, it is my achilles heel and by physically improving it will increase my confidence and make me less nervous about the swim section. I need to improve my technique through consistent purposeful practice. Continue with the "Survival Saturday" 2 hour early morning swims that are brutal but brilliant for improving swim fitness.

-        -  Be kind to yourself; this is advice I have had on numerous occasions but tended to ignore,Training twice a day, working full time, supporting family, I was  drained, I forgot to take it easy.  I failed to adapt and take it easier when I had been busy. So I need to become more reflective about the bigger picture and when I need to chill out and take it easy I should do.

-  I assumed I was ‘tough’. Never assume anything!   A growth mindset, is not a skill, it is a habit, a way of being, something I have talked about before here. It is a habit that need constantly building. So build i will. NB I have just read the book "The power of habit, why we do what we do and how to change" by Charles Duhigg fascinating reading and something I will write more about in future blogs.

The action plan- what this means in reality moving forwards;
1)   I will  gather advice and set out a clear swim training program that will help me progress my swim. Consistent, purposeful swimming is the way to go, technique analysis and keeping at it.

2)  I will learn from the experience and the reality. Only one swimmer achieved the 22 minute swim time, but no one got pulled from the race. The bike pack didn't catch Hannah who was first out the water, so they weren't working that hard, so i would have had chance to catch them. It's a 3 discipline event, not a swim sprint! I will take this knowledge to my next race.

3) I will chill out, it has been a busy few months,  when I feel tired I will adapt when necessary so I start races feeling fresh and ready to do battle!

So there you have it, what we at work  call a reflective cycle – the event (outcomes), the causes, the solutions and then the action plan.

BUT: Jump straight back in and have another go!

After moping around for a few days after Windsor, I decided to compete in the Dambuster triathlon. I have good memories as this is where I finished 2nd in my age group last year and qualified for the World Champs in NZ. I also finished 2nd in the Duathlon earlier this year. I wanted to erase the memory of Windsor asap so what better way than to jump straight into another race, the following week. The aim: have fun! It doubled as the English age group Championships and World Champs qualifier, but no pressure for me as my New Zealand performance had pre qualified me. And fun I had, chilled out, enjoyed, well as much as possible in the windy, choppy lake and I came away with 2nd in my age group, 12 seconds off a national title and a 23 minute swim time. I am not a terrible swimmer after all! It was great to have my mum and brother cheering me on, not sure they appreciated the 5.30am start though! Just proves, tough races can make tougher racers. Well helps softies, get a little bit  tougher! 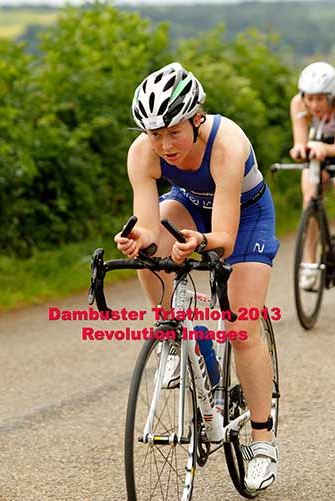 The pictures below show why you can not stay miserable for long in Yorkshire, it's just too beautiful not to jump on your bike and cycle in the playground that are the Yorkshire Dales! 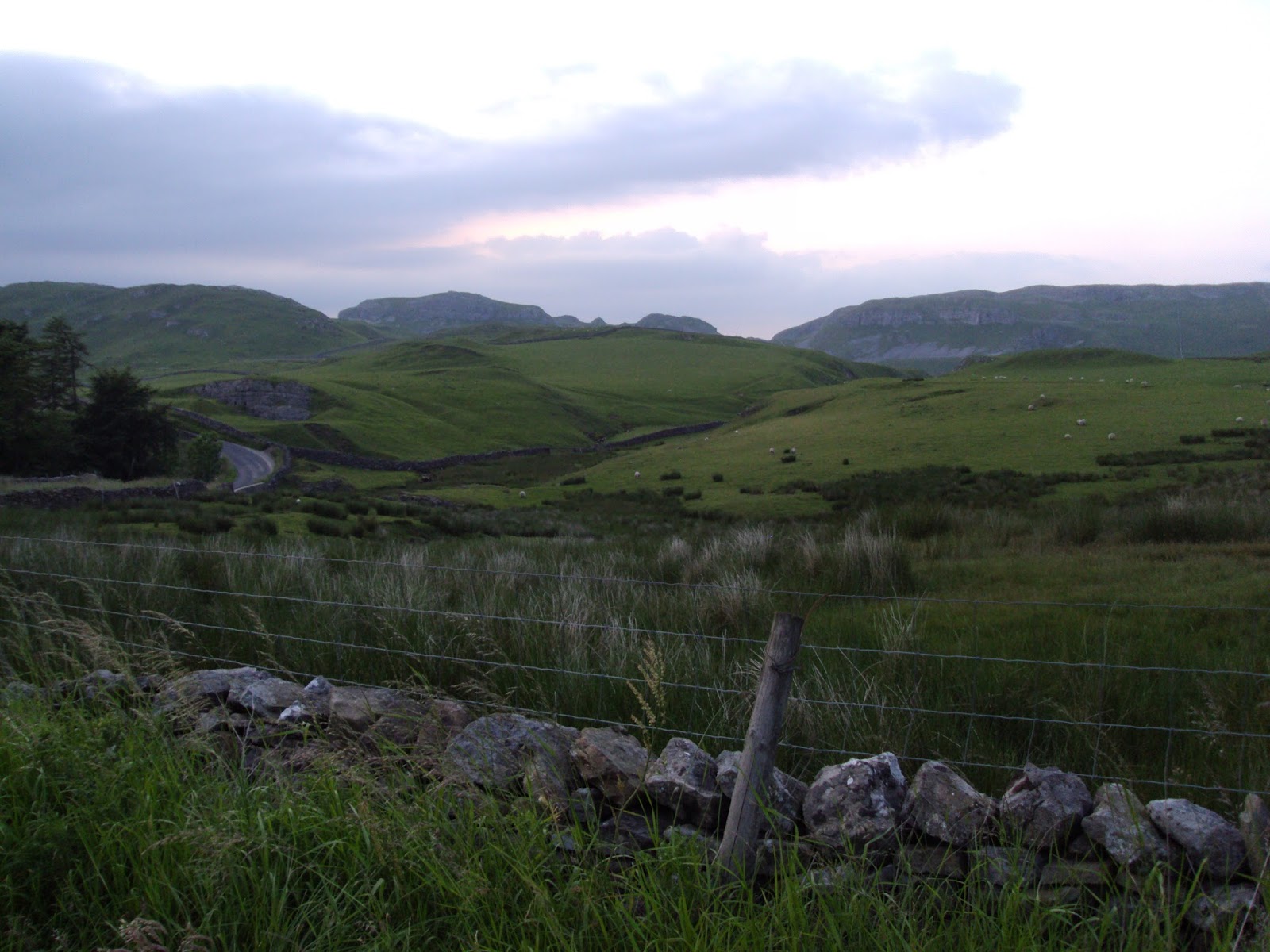 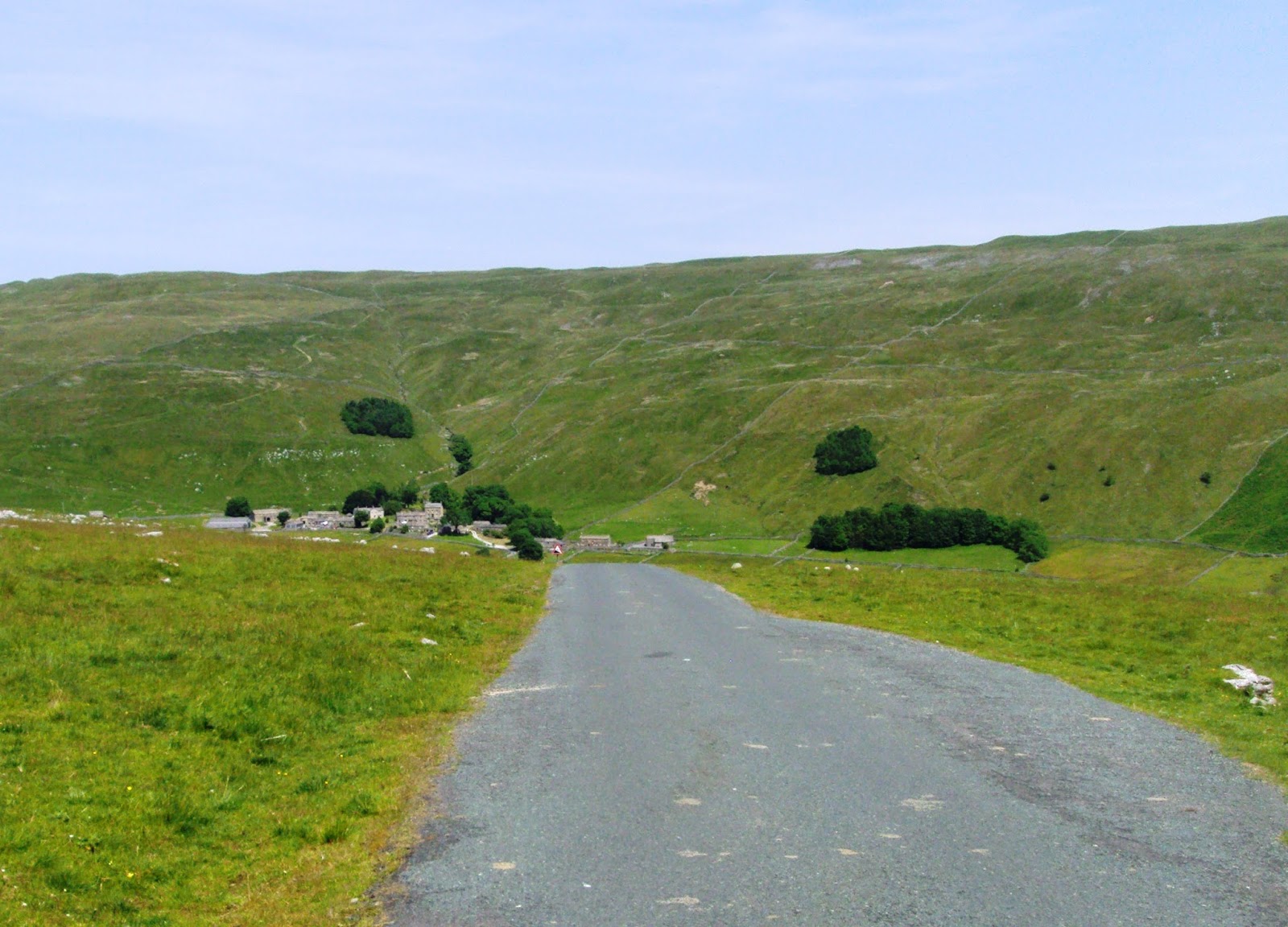 Good luck for all your racing and training